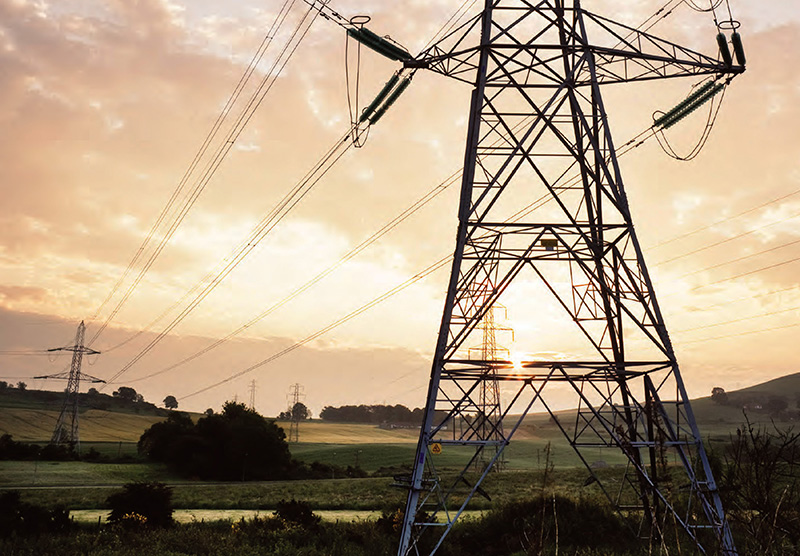 This document has been written to promote the development of best practices in governance of the electric utility sector in Canada. It results from a combination of academic research on electricity sector governance in Canada and abroad, and an assessment of governance best practices; and from discussions among industry leaders and experts at a conference on governance held in Toronto on 4 June, 2010, organized by the Council for Clean and Reliable Electricity, the Richard Ivey School of Business, University of Western Ontario and the University of Waterloo. Approximately 100 leaders from the electricity industry, government, labour unions, the financial sector, consumer advocates, NGOs and other stakeholder organizations participated in debate and discussion on electricity governance. A broad range of individuals have contributed to and endorsed the policy recommendations contained herein.

Several overarching themes emerged during the course of conference discussions:

ELECTRICITY POLICY HAS BECOME VASTLY MORE COMPLEX IN THE LAST DECADE due to new technology developments in power generation (e.g. renewable fuel sources) and smart metering, and also due to the increasing political priority placed on environmental stewardship. These forces have fundamental implications for the structure of the industry, capital investment needs and regulatory frameworks. Traditional approaches are not necessarily appropriate given the new policy challenges, yet there is considerable uncertainty about the best direction for policy-makers to take. The risks of making policy errors or mistakes are significant as are the implications for the efficient functioning of the sector.

THERE IS AN URGENT NEED FOR MORE INFORMED DEBATE ON POLICY OPTIONS IN THE ELECTRICITY SECTOR. A common observation among conference speakers was the lack of educated opinion and public debate on policy alternatives and consequences in a broad range of forums – within governments, the media, universities and independent research institutes. At a time of fundamental transformation in the industry, the benefits of a more extensive public debate are clear: first, major policy mistakes are more likely to be avoided since unwanted policy consequences will be identified earlier; and second, it will be easier to reach a broader consensus about policy reform if all stakeholders have participated in discussions – which means policies are likely to enjoy longer-term support and survival, even in the face of unanticipated events that could otherwise destabilize reform programs.

GOVERNANCE ISSUES HAVE AS MUCH OF AN INFLUENCE ON UTILITY OPERATIONS AND PERFORMANCE AS DO REGULATORY POLICIES. A comprehensive public policy approach to electricity sector reform thus requires an integrated assessment of regulatory policies and governance regimes.

Conference participants voted through an internet survey on policy reform recommendations contained in a draft document that was publicly circulated after the conference. For 80% of the policy recommendations in the report, a majority of respondents indicated that each was of High Importance, demonstrating a strong consensus for implementing governance reforms. A central finding was the overwhelming support for strengthening the independence of regulatory agencies and boards: 93% of survey respondents rated as highly important the recommendation that:

The second and third highest priorities identified by respondents were:

Survey respondents’ top three priorities for reforming the governance of Crown corporations were as follows: