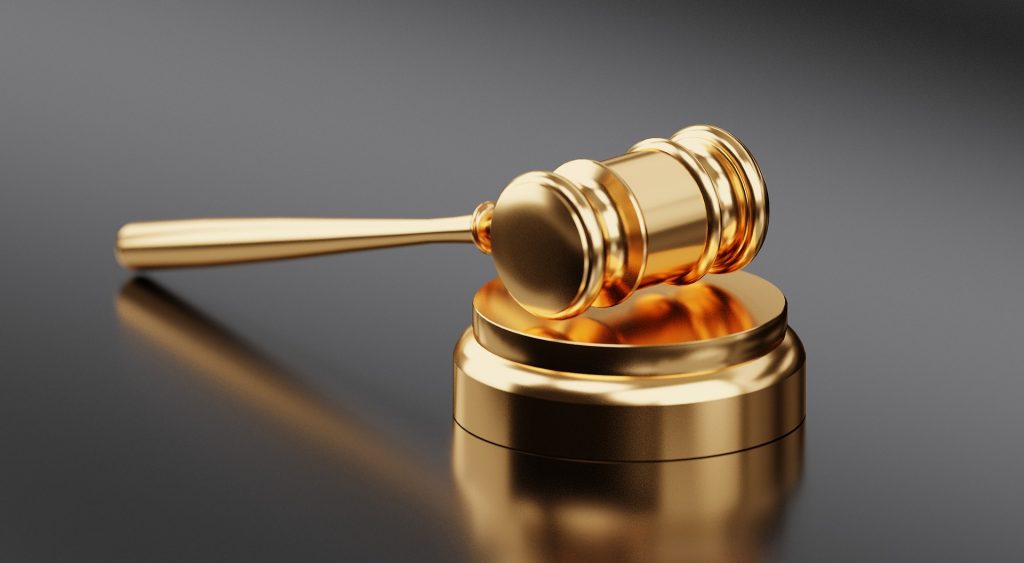 Thank you Bob. I would like to thank the organizing committee of the Energy Law Forum for the invitation to speak. The Forum has been extremely enjoyable and informative thus far, and I am very pleased to have been invited to participate.

I was asked to provide a high level, cross Canada perspective on the state of energy regulation – particularly the regulation of electricity, a daunting task from my perspective in light of the informed nature of the audience and the fact that I am not a lawyer – only someone with an interest in the intersection of energy and regulatory policy, capital markets, and governance.

The concept of regulatory independence has been well explored internationally by a variety of venerable institutions. My assessment of the state of play in Canada began with a review of the OECD Best Practice Principles for Regulatory Policy and the governance of regulators. There are seven key principles in the OECD governance framework:

It is important to note that the OECD also indicates that governance structures alone are not enough to ensure better regulatory outcomes – there is a full range of necessary and mutually reinforcing regulatory mechanisms and structures that should be in place. And these include: (i) core policies, (ii) delineation of roles, institutions and capacities, and (iii) systems, process and tools that are designed and implemented to ensure regulatory quality. It is not just about the regulator, but also about the regulator’s relationship with government.

With these principles in mind, I reviewed the enabling statute for the energy regulator in each province and the companion statutes – normally some sort of electricity act, with a focus on certain factors that at least partially reflect the OECD governance framework. I must admit that this overall approach is not novel – it expands on a similar methodology used by Peter Gurnham to craft his remarks at a conference I attended a year or so ago.

The review, also known as “The Grid”, as I affectionately call it, identifies certain characteristics for each of the provincial electricity regulators, the National Energy Board, the proposed Canadian Energy Regulator, and for good measure the Alberta Energy Regulator. The Grid also includes the new governance structure proposed by Ontario Bill 87 for the OEB. The Grid includes the following metrics: the nature of appointment – at the pleasure of or best behaviour, the nature of the role of the Chair or Vice-Chair, full or part-time members, whether there is a board of directors or functional equivalent, the role of the CEO, Chief Executive or President if appropriate, the term of appointment and renewal provisions, governing statute or statutes, directive authority or the equivalent, what the regulator has the power to decide versus recommend, appeal rights to regulatory decisions and the authority of the regulator to review and vary its own decisions, and finally, funding. Needless to say, The Grid does not fit on one page.

There is perhaps a half dozen big take-aways from this analysis that deserve calling out and they all speak to the issue of whether regulatory independence is increasing or decreasing.

First, regulatory independence is not constitutionally protected. Regulators are creatures of statute – they are delegated specific powers by the legislature and no delegation of authority or governance structure created in a statute is immutable. What one government can create, another legislature can undo. Regulatory independence is therefore not absolute; it appropriately varies across a spectrum, depending on the issue under consideration.

Second, the policy framework of government and how well it is articulated in legislation matters. Government is entitled and indeed responsible for the creation of macro policy. Clear articulation of policy in legislation is essential. Micro policy – or regulatory policy – is the process of creating decision structures that are applied in specific, fact-based situations. It is incumbent on government to establish a policy framework that resolves competing interests on a principles basis at the macro level. Why? So that a regulator will know what the public interest looks like when it applies its discretion at a micro policy level – that is, in the fact-based situations that come before it. If a government chooses to intervene in micro-policy development and application, it does so at expense of regulatory independence and consistency. There are many examples of this occurring across Canada, although it is less in evidence in Alberta and Nova Scotia and appears to be moving in the right direction in B.C. and New Brunswick.

Third, who decides, what is to be decided, and how it is decided matters. Regulators are ill-suited for decision making in circumstances where macro policy is changing; that is, incorporating new priorities that are beyond the jurisdiction of the regulator to decide or when matters that should be considered in the adjudicative process are outside of the expertise of the regulator. In other words, if a regulator has been asked to apply its discretion to a matter that is really a macro policy issue and other societal considerations are determinative, a happy outcome is not likely. Tellingly, it is quite common across Canada for regulators to approve the rates or costs consequences multi-year plans, but not approve the plans themselves. Some regulators must approve capital expenditures above certain thresholds but must consider the government approved plan in their deliberation.

Fourth, lack of institutional forbearance. In the context of our structure of government, this concept boils down to “just because you can, doesn’t mean you should”. When a majority government has the authority to do just about anything in its term of office, a lack of discipline, a disrespect for governance processes, indifference to regulatory independence, impatience, and effective industry lobbying, all have detrimental consequences on the relationship between government and its regulator. Governments want an “independent” body to validate its policy choices but want to maintain full control over that independent process.

Fifth, no one governance structure best ensures regulatory independence. Government institutional forbearance is more likely when industry has both public and private capital at risk. Then it is essential that laws of natural justice prevail and there is confidence that the regulatory framework will be consistently applied by those who have been vested with the authority to decide, independent of ownership and size of entity, and without the undue influence of government. The net result is regulatory predictability, complete with its ancillary benefits.

Finally, the statutory construct and delegation of authority are for naught if they are ignored by those who are responsible for the effective operation of the governance relationships inside and outside of the regulator. Directives, Orders in Council, and regulations are the tools governments give themselves to cut through governance structures, to control or dictate the outcomes associated with the application of regulatory discretion. It is worth pointing out that Ontario has issued 24 directives to the OEB, 171 Letters and Directives to the OPA or IESO, 22 regulations have been issued under the OEB Act and a further 47 regulations have been issued pursuant to the Electricity Act, many of which either inform the Board’s discretion or specifically direct an action by the Board. Ontario Bill 87 which proposes a new governance structure for the OEB does not rescind the bulk of the provisions previously enacted that require the OEB to implement plans and create administrative mechanisms and the directive authority remains. The OEB act itself has been substantively changed nine times over the last 17 years.

Let me conclude by answering the question whether regulatory independence is declining. The answer, I think, is it depends.