The CCRE applauds the nuclear sector for the successful development of Canada’s Small Modular Reactor (SMR) Roadmap and Natural Resources Canada’s (NRCan) plan to develop an SMR Action Plan that will “operationalize” the Roadmap’s recommendations. The CCRE appreciates the opportunity to participate in the development of a Canadian SMR Action Plan in support of the Roadmap’s call to seek members of Civil Society to play a role in enhancing transparency and accountability by contributing to increased public debate and awareness.

The CCRE supports NRCan’s commitment to underpin this Plan with a “statement of principles” that has been endorsed by all participants. While generally technology agnostic, the CCRE supports the Statement of Principles for Canadian leadership in SMR deployment as the CCRE believes that nuclear energy should continue to play a key role helping Canada: meet its future electricity needs; grow the economy; meet national and provincial climate change targets; and ensure Canada’s continued global leadership in nuclear energy technology.  The SMR initiative has promise to provide clean energy solutions across Canada.

As such, the CCRE believes that not only those SMR focused principles currently put forward by the Action Plan are required, but also principles that will speak to the basis for the pan-Canadian consensus building that must take place to fully position SMRs within the context of Canada’s overall climate, energy, and economic policies.

The CCRE recognizes that such an inclusive and comprehensive process will benefit from a robust governance framework that helps guide the development of Canada’s SMR Action Plan.  Based on the CCRE’s experience, the CCRE suggests the following candidate principles for consideration: 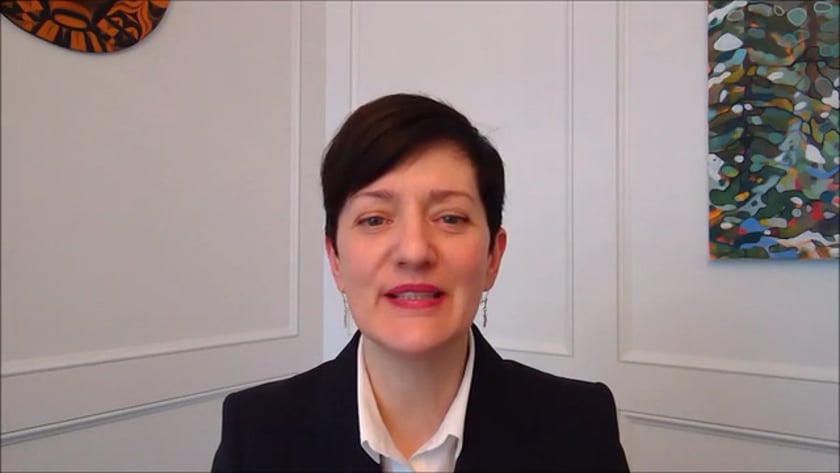 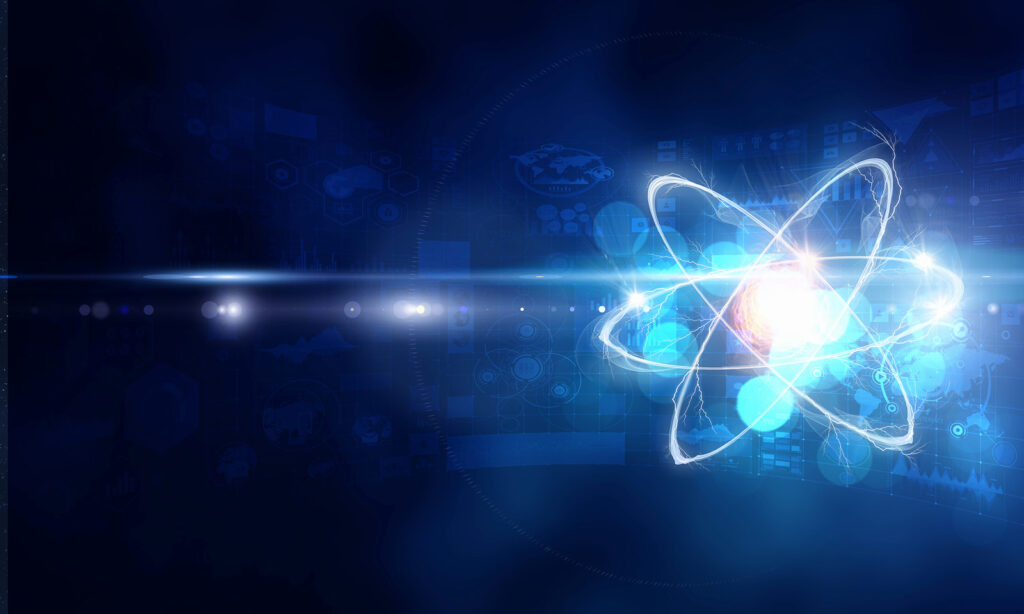 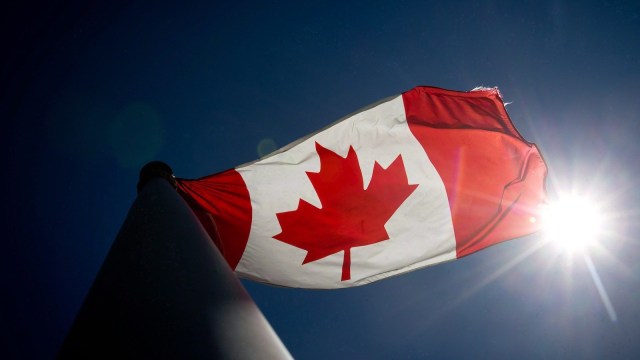 In partnership with interested provinces, territories and power utilities, Natural Resources Canada convened a roadmap to engage stakeholders on the future of small modular reactors in Canada. Through a series of expert working groups, and workshops held across Canada, the roadmap has gathered feedback on the direction for the possible development and deployment of SMRs in Canada.