Governance and Regulation in the Electricity Sector | Summary of Conference Proceedings 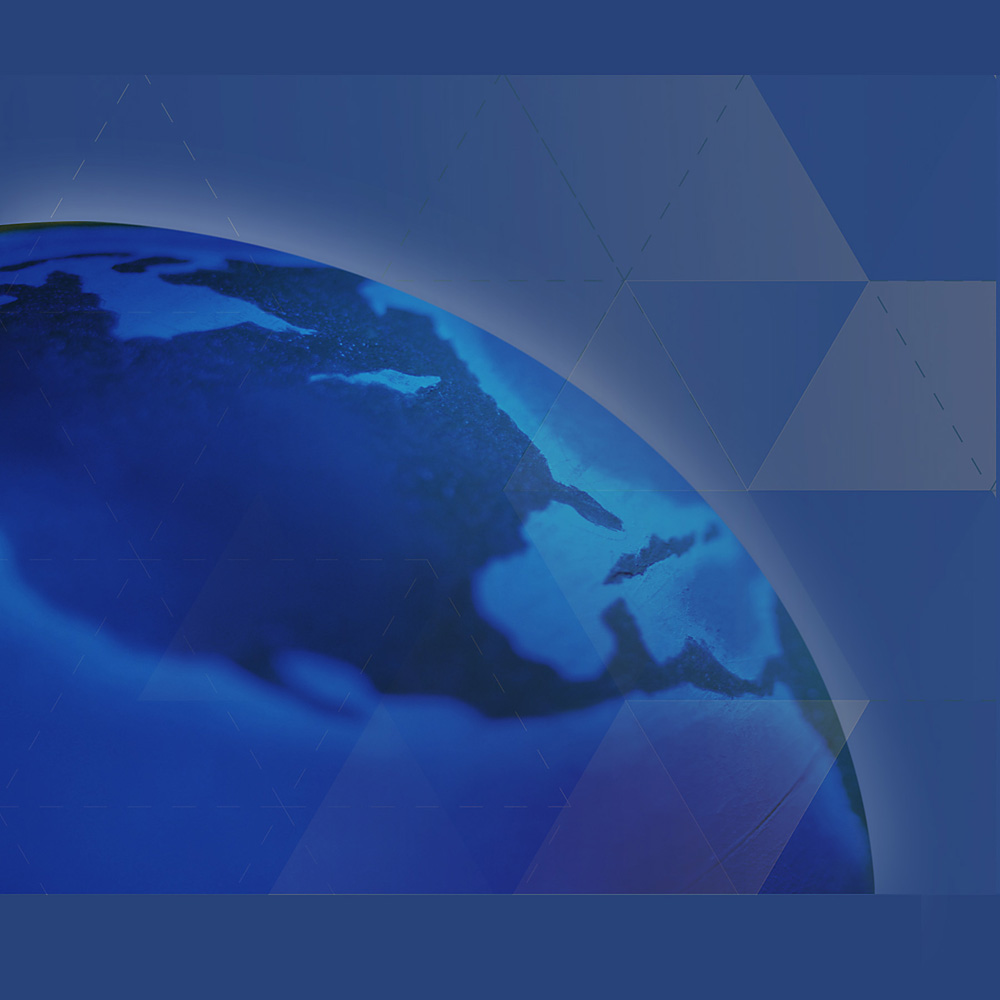 The purpose of the conference was to promote public debate on, and to identify potential solutions for, governance arrangements for electricity sector crown corporations and agencies in Canada.

The nature of the sector presents a unique set of governance challenges as it involves the intersection of commercial and political interests. From the perspective of electric utilities and regulatory agencies, government intervention in commercial management and operations can compromise the goals of business decision-making. On the other hand, governments may expect state-owned utilities and regulators to pursue non-economic goals as part of the government‟s broader public policy mandate to improve social welfare. As a result, there can be a significant mismatch in priorities that is further exacerbated by the divergent time scales relevant to commercial decisions and elected governments. Short term political concerns and long horizons for infrastructure assets are often at odds with one another. As a result, governance arrangements must be flexible enough to respond to policy changes and unanticipated events but rigid enough to insulate day-to-day operations and commercial decision making from political pressures. Striking the appropriate balance between political responsiveness and business rigor is the key ingredient for developing a robust governance system in the electricity sector.

A number of trends provide impetus for reforms to governance structures. First, there has been an engrained history of public ownership that contrasts with a growing necessity to involve private capital to supplement limited government funds. Second, enhanced innovation in generation and transmission technologies has placed new pressures on state-owned utilities to adapt to new business and operational demands. Third, regulatory agencies are now expected to include environmental and social considerations in their decision-making, expanding the scope of their mandates and objectives beyond economic dimensions.

These recent developments in the sector have come at a time when many still struggle with how the industry should be structured commercially – vertically integrated monopoly or decentralized competitive market. Yet despite these structural concerns, governance issues continue to fundamentally shape industry performance and outcomes. As Holburn and colleagues highlighted in their discussion paper for the conference, good governance can have as a large an impact on performance as a well functioning regulatory system. Good governance is able to attract investment by providing a stable and balanced policy environment that is necessary for the long-term nature of infrastructure investments. On the other hand, poor governance undermines performance of the sector and dissuades investment, which can compel policy makers to implement ad hoc policy fixes that are be economically unsustainable, creating the conditions for chronic policy churn.

The conference brought together a broad cross section of approximately 100 experts and stakeholders from both the public and private sectors, and from Canada and abroad (see the Appendix). The following discussion questions were used to set the direction for the day‟s dialogue: