Putting The Pieces Back Together: “True Pricing” For Ontario Electricity 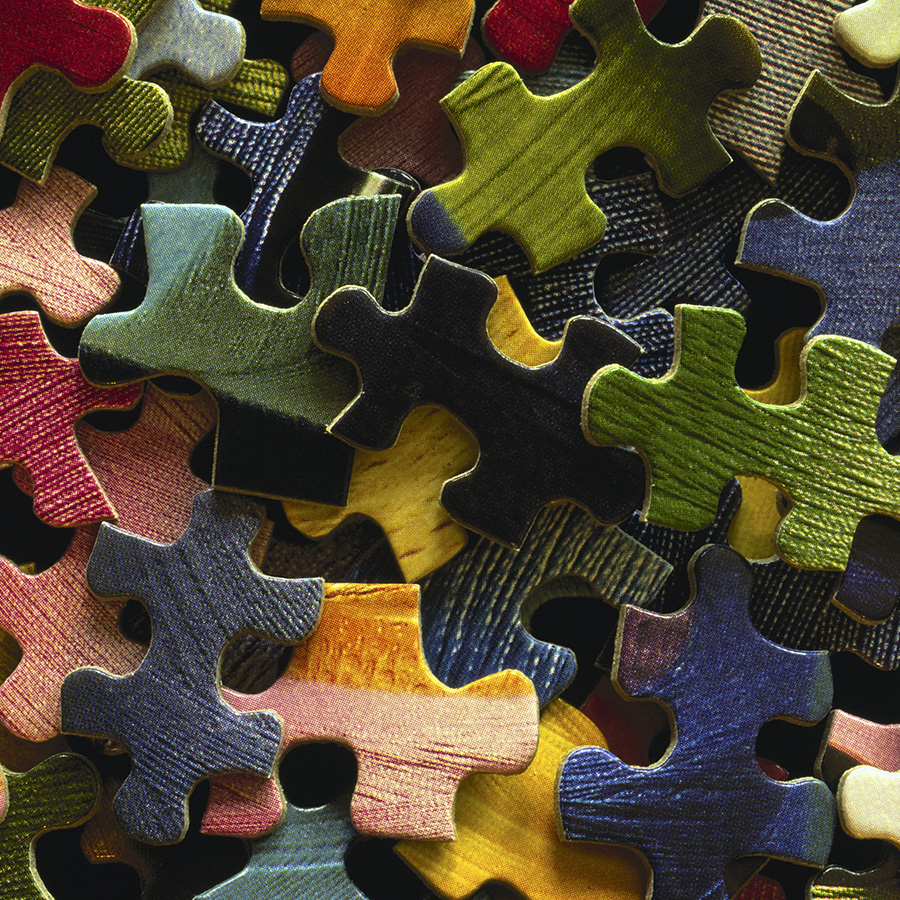 “Without changes, the pricing problems with associated with the Global Adjustment will continue to grow.”

In “Putting the Pieces Back Together: “True Pricing” for Ontario Electricity” authors Greg Baden and Lucia Tomson outline some of the unintended consequences of the Global Adjustment (GA) including undermining the rewards for consumers to conserve and avoid peak use and exporting electricity at prices barely half of what Ontario industries pay.

Baden and Tomson suggest that by calculating an hourly GA similarly to the way the hourly market price is calculated, the “true price” of electricity would be restored. That in turn would allow exports to be priced the same as Ontario consumption and would better reward residential, commercial and industrial consumers who conserve and avoid peak use.

The GA is the charge on electricity bills which covers the long term costs of generation of all types – wind, solar, gas and nuclear – that the generators do not recover when competing in the electricity market. The authors explain how the GA has altered competitive behaviour in a way that has reduced market prices and increased GA so that today GA represents more than half consumers’ cost of electricity.

Ontario’s Auditor General has indicated that trends will continue and that “By 2014, the GA is expected to be six cents per kilowatt hour – almost two-thirds of the electricity charge – and will be almost two times more than that year’s projected hourly Ontario energy price.”

Because as a monthly charge, GA is not paid on exports which are based on hourly prices, customers outside Ontario can buy Ontario-generated electricity at less than half the price paid by Ontarians. And because GA is established as a monthly flat rate, it swamps the hourly price variations which reward conservation and avoiding peak-use. Baden and Tomson have determined that Ontarians underpriced exports by about $440 million in 2011 and their figures show losses on exports of about $1.3 billion over the last 4 years.