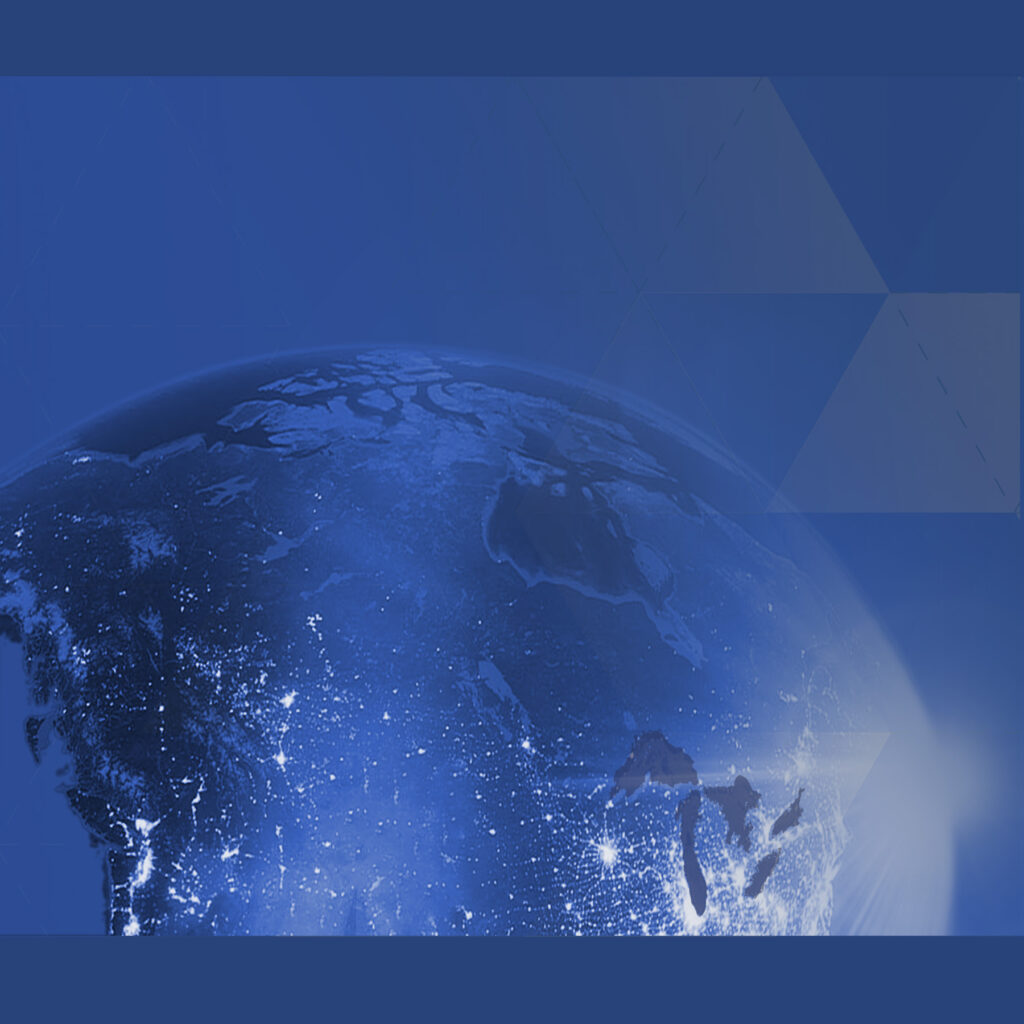 “A National Energy Vision informs government decisions with respect to management of energy supply and demand”.

Over the past few years, the Council for Clean & Reliable Energy has received feedback at its Energy Leaders Roundtables that suggests there is a need to develop a path to resolve Canada’s enduring energy policy dilemma — how to craft a national energy strategy that aligns the conflicting demands between producing and consuming provinces, among other factors — and cultivate a common ground on which to move forward in this direction. Based on this feedback, the Council sought input in 2020 from a number of influential Canadians on the concept of reaching a consensus on a National Energy Vision. These conversations yielded consistent, strong support for such a process and the principles that would inform it.

WHAT IS A NATIONAL ENERGY VISION?

A National Energy Vision and a climate framework are, however, indelibly linked. They each inform the other and can only succeed or fail together. Canada’s climate change initiatives are well established and are continuing to evolve, consistent with the growing intensity of the climate change crisis. Pursuant to the 2015 United Nations Climate Change Convention, the Paris Agreement, Canada committed to reducing its GHG emissions by 30 percent below 2005 levels by 2030. In 2016, as part of its commitment, the federal government and 11 of Canada’s 10 provinces and three territories established the Pan-Canadian Framework on Clean Growth and Climate Change. This Pan-Canadian framework has four main pillars:3

1. Pricing carbon pollution;
2. Complementary measures to further reduce emissions across the economy;
3. Measures to adapt to the impacts of climate change and build resilience; and
4. Actions to accelerate innovation, support clean technology and create jobs.

Energy is the largely silent, under-explored partner of the Pan-Canadian Framework on Clean Growth and Climate Change.

The difference between a climate strategy and an energy strategy is effectively illustrated by the UK Energy White Paper: Powering our Net Zero Future,4 issued on December 16, 2020. Released by the Secretary of State for Business, Energy and Industrial Strategy, the Energy White Paper addresses the need to fight climate change and achieve the net-zero-by-2050 target from the perspective of the changes required in how energy is produced and used.

The paper sets out the “strategy for the wider energy system that: transforms energy, supports a green recovery, and creates a fair deal for consumers.”5 It discusses many of the difficult and likely unpopular changes that will be required relating to future energy production by fuel type, demand reduction, need for technological innovation and social policy to reduce fuel poverty and address other social inequities.

WHY A PRINCIPLED APPROACH?

Reaching a consensus on a National Energy Vision will be a daunting task, given Canada’s constitutional division of powers, the location and form of our energy resources, the drivers of energy demand and the “results of the choices and the power configurations inherited from the past.”6 A forward-looking, principles-based process should increase the likelihood of reaching a consensus on such a vision.

A principled approach captures the inherent strengths that are characteristic of a “principle” or “principles”: (i) they are generally not prescriptive; (ii) they allow an underlying justification to shine through and may often be indistinguishable from values, interests, rights, policies and goals; and (iii) they have weight in deliberation because they may point in different directions and are susceptible to being balanced against one another.7 Borrowing from innovations in Canadian law and regulation, a principled approach entails a preference for flexible solutions that reflects the interests and values at stake in the policy under consideration. Broader in scope than a rule or code, principles are more flexible and can be applied in fully contextualized circumstances.8

A principled approach to reaching a National Energy Vision consensus will help ensure that the process aligns interests and reconciles conflicts in a manner that is consistent with what Canadian’s value most. Importantly, the process is not a negotiation or a series of transactions and is not intended to pick winners or losers. Instead, it is a long-term, evolutionary process that needs defined check-in points and achievable milestones. Ideally, a principles based process would result in a shared National Energy Vision and call to action that allows governments at all levels (federal, provincial, municipal, territorial, Indigenous) to effectively set the policy table and create the requisite incentives, such that individual parties acting in their own self-interest concurrently advance the National Policy Vision and achieve key outcomes, notably Canada’s climate-change framework.

Finally, a principled approach to reaching a consensus on a National Energy Vision would move the energy and associated climate change conversation back to Canada’s sensible centre by clearly identifying what matters to Canadians. Throughout the COVID-19 pandemic, Canadians have overwhelmingly demonstrated a collective willingness and ability to act for the benefit of the broader community while simultaneously looking to government for a strong civil response and substantive action.

Clearly, it is time for a principle-based National Energy Vision process.