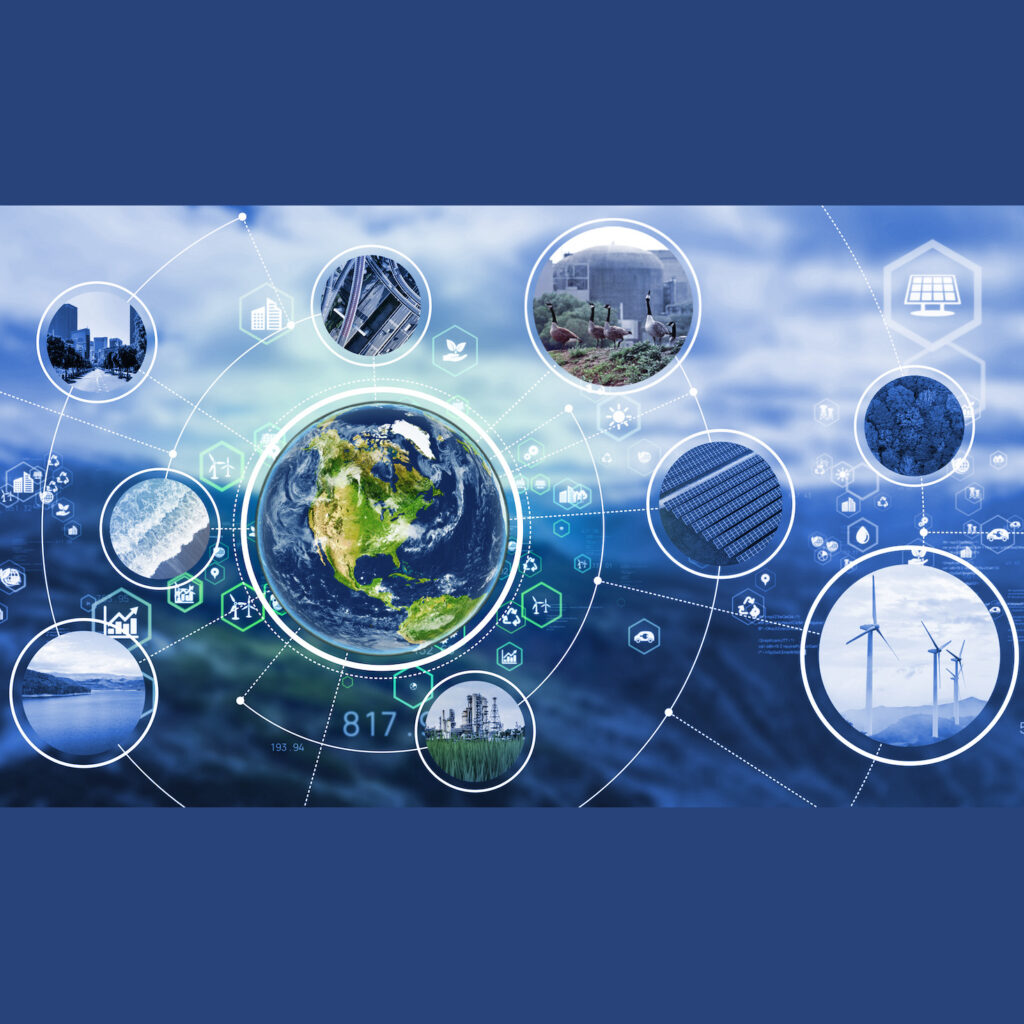 In early 2021, the Council for Clean and Reliable Energy (CCRE) released the first in a series of Commentaries advocating for the development of a long-overdue, principles-based National Energy Vision. Our vision’s dual objective: to reconcile Canada’s energy and climate needs and to facilitate a transformation plan to a low-carbon, secure energy future.1 Meanwhile, tumultuous forces related to climate change have continued to batter the global energy sector. As a result, governments, businesses, and institutions around the world accelerated approaches for achieving Net-Zero emission targets by 2050. To date, more than 130 countries have made such commitments.2 Furthermore, this year’s landmark report from the International Energy Agency (IEA) declared that new fossil resource expansion must stop.3 Carbon capture is now considered a prerequisite for the ongoing use of fossil fuels, and new low-carbon energy vehicles like hydrogen are being considered for large-scale deployment. These trends underscore the critical need for a principles-based process to guide the evolution of Canada’s energy demand and supply policies. This complex energy transformation shines a light on an enduring Canadian policy dilemma: how to craft a national energy strategy that balances the conflicting demands between energy producing and consuming provinces that arise from our vast geography and unequal distribution of energy resources. To build upon the principles-based process identified in the first Commentary, this follow-up Commentary first profiles Canada’s energy resources and their importance to our national economy and then explores how global trends in the demand and supply for energy have different implications across the country. Finally, it lays out the infrastructure pre-requisites to enable an energy transformation that works hand-in-glove with Canada’s climate policies – supporting the fundamental objective of a National Energy Vision to ensure energy is cost effectively available where it is needed both within Canada and for our export markets.

Canada’s energy sector, comprising electricity generation and transmission along with oil and natural gas extraction and pipelines accounts for 9.5 per cent of our GDP and 1.5 per cent of the labor force.4 In 2018, the sector contributed $14.9 billion to government revenues or 7.1 per cent of all corporate and indirect taxes paid. Canada is home to some of the world’s largest energy reserves – third largest of crude oil and fourth largest of uranium [See Figure 1]. Canada is also a major energy producer – fourth in extracting natural gas and crude oil and in generating zero-emission electricity. The volume of our uranium production is second only to Kazakhstan.5 Much of this energy production is intended for export [See Figure 2]. Indeed, in 2018 Canada was the world’s third largest electricity exporter and the fourth largest exporter of crude oil. Energy products have been Canada’s largest export product in nearly every year since 2010.6

While these contributions are significant, they obscure a fundamental reality — the variable and unequal distribution of these energy resources across Canada. Natural gas production is concentrated in British Columbia and Alberta, while oil is concentrated in the Prairie provinces. Ontario and Quebec are major low-carbon electricity exporters of hydroelectric and nuclear generation, while they and Atlantic Canada rely on foreign sources for 45 per cent of their natural gas and oil needs. This historically distributed endowment of resources favours entrenched special and regional interests over a shared national energy vision.