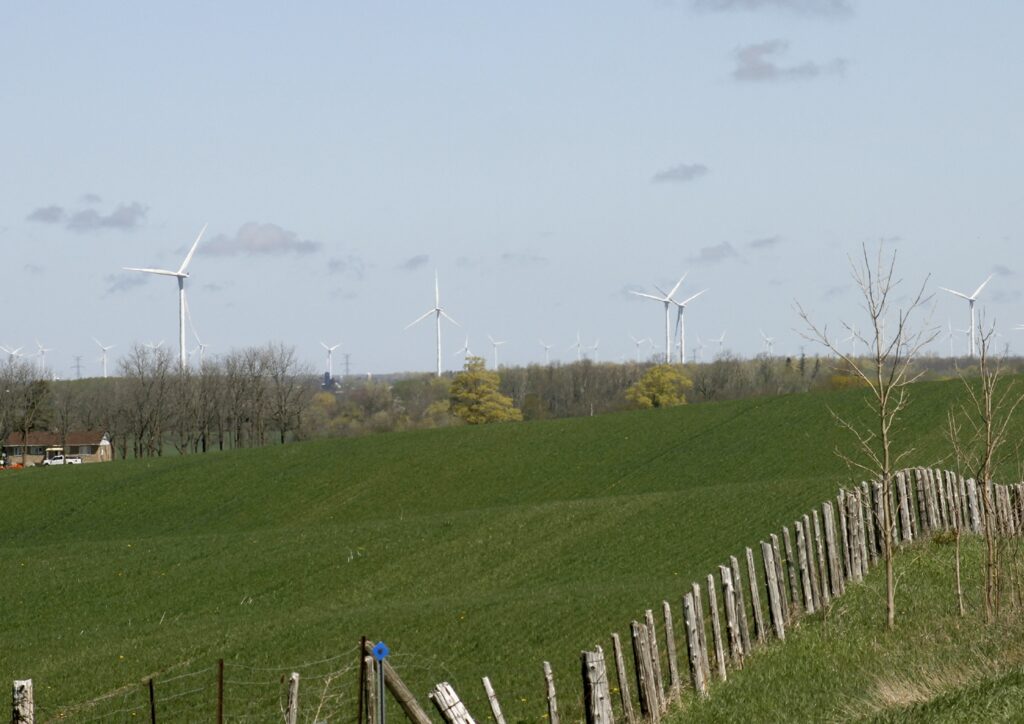 In a stunning commentary published yesterday by the Council for Clean and Reliable Energy, energy policy consultant Marc Brouilette says that Ontario’s wind power program is an expensive adventure that does not achieve any of its goals for the environment or economic prosperity, and is in fact, making things worse.

At a cost of $1.5 billion in 2015, Brouillette says, the fact that wind power generation is completely out of sync with demand in Ontario results in added costs for constrained generation form other sources. Constrained nuclear and hydro cost $300 million that year, and a further $200 million in costs was incurred due to “avoided” natural gas generation.

And, the power isn’t even getting to the people who need it. “[O]nly one-half of total provincial wind output makes it to the Central Region and the GTA where most of Ontario’s electricity demand exists,” Brouillette states.

All things considered, wind costs more than $410 per megawatt hour, which is four times the average cost of electricity in Ontario. This is being charged to Ontario’s electricity customers, at an increasing rate.

Ontario should reconsider its commitment to more wind, Brouillette concludes: “these challenges will increase if Ontario proceeds to double wind capacity to the projected ~6,500 MW.”