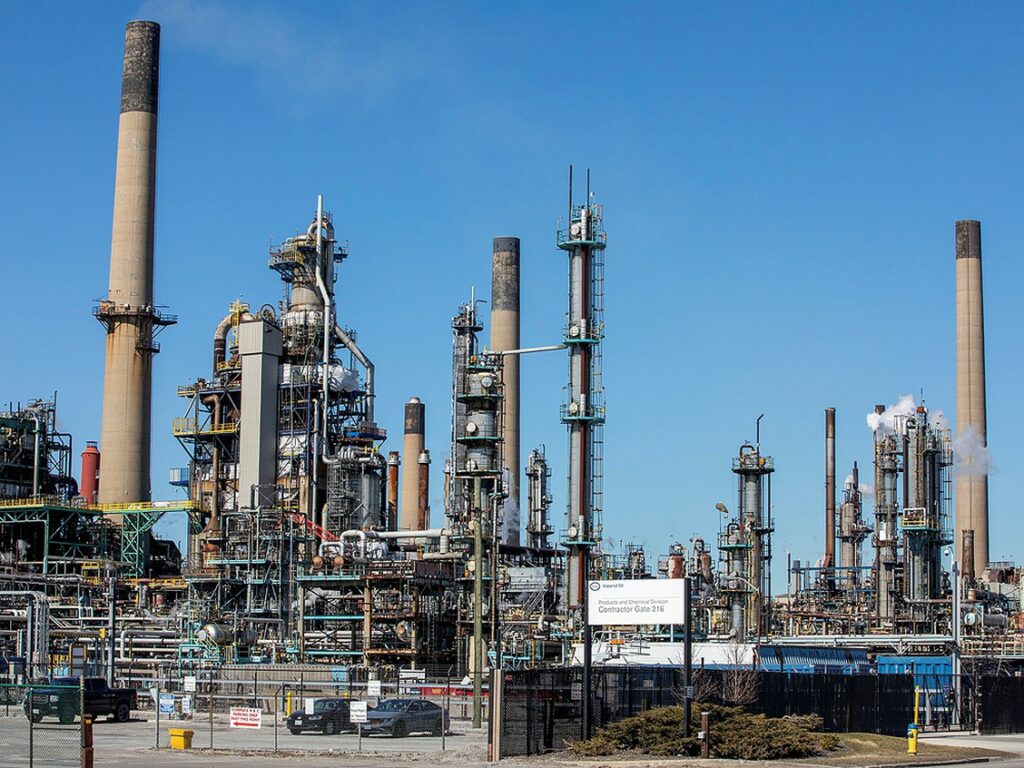 Late in April, in conjunction with U.S. President Joe Biden’s Leaders Summit on Climate, the Canadian Government announced that Canada’s new Green House Gas (GHG) reduction target under the Paris Agreement would be 40 to 45 per cent below 2005 levels by 2030. The previous target was 30 per cent. Canada’s new target, the return of American leadership on GHGs, and renewed commitments from China, should all be good news for our GHG reduction effort. Right?

Maybe. There is a disturbing trend across Canada where our elected leaders make one-off political announcements supporting things like a carbon tax, hydrogen, small modular reactors (SMR), and electric cars, all of which have a role in reducing GHGs, and then continue pursuing the rest of their policy agendas. Most of these agendas would produce outcomes at odds with reducing or avoiding GHG emissions. It is obvious that without a broader National Energy Vision that knits these announcements together in a way that is coherent, complete, and actually works, our GHG reduction targets will remain just that: targets.

Continue Reading on the Windsor Star