Wind Energy in Canada: A Survey of the Policy Environment 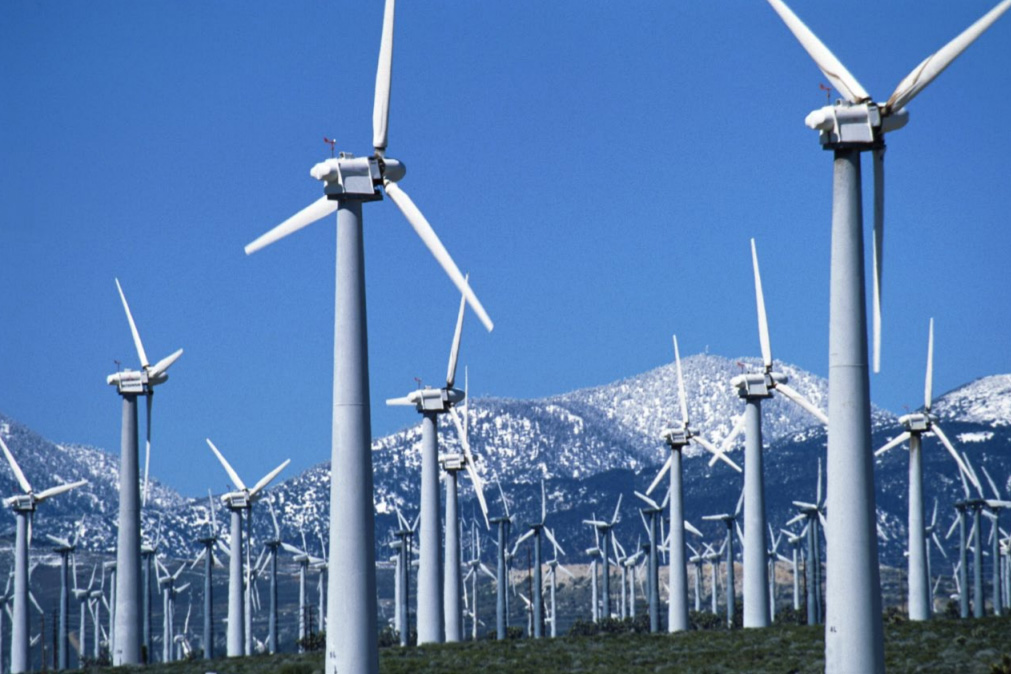 Since 2003, provincial governments in Canada have encouraged substantial private investment in renewable energy sources, notably in wind power which can provide environmental benefits at lower cost than other forms of renewable energy. i Designing targeted energy policies and procurement programs to attract new privately-financed wind power capacity has thus been a central element of several provincial governments’ broader energy agendas.ii Until now, however, there has not been an assessment of the role of these policies in attracting new investment into the provinces.

This Policy Brief reports results from a unique national survey of firms active in the wind energy industry in Canada. The purpose of the survey was to assess private sector views on the policy environment for wind energy in each province. The survey, conducted in late 2012 and early 2013 by the Ivey Business School at Western University and The School of Public Policy at the University of Calgary, asked 146 senior executives at 89 companies involved in the development, operation or ownership of wind projects in Canada to answer two central questions: how important are specific policy and market factors in shaping the attractiveness of a jurisdiction for potential investors; and how do the provinces in which the respondents have had experience compare on a relative basis for each factor. The survey yielded a fairly robust 64 responses (44 per cent response rate), providing the basis for a detailed examination of the strengths and weaknesses of the policy environment for the wind sector in most provinces. The median survey respondent had six to ten years of experience in the industry across three provinces, and worked in a company with 100 to 499 MW of wind power capacity.