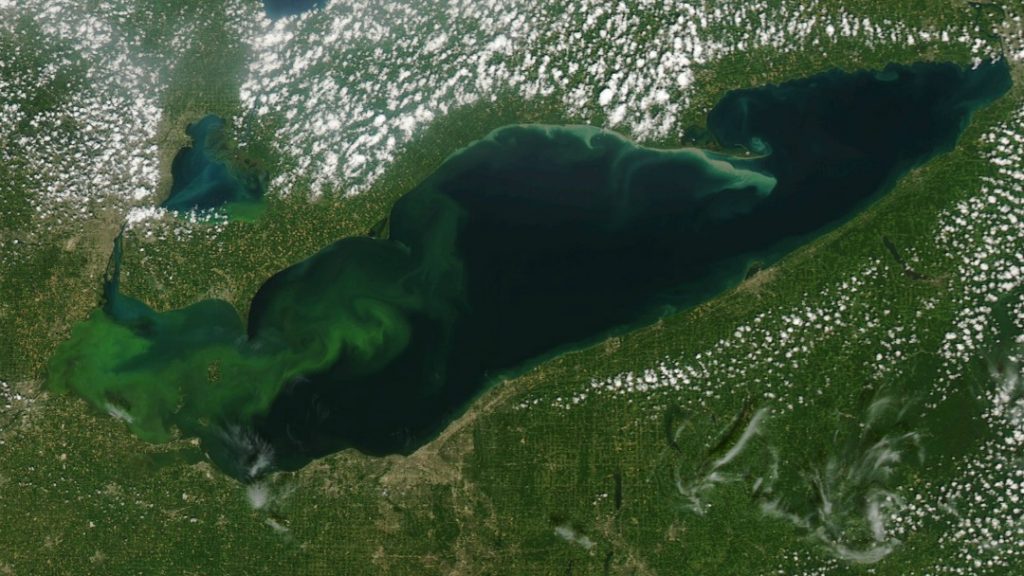 Last week, the federal government approved the Lake Erie Connector project, a 1,000-megawatt transmission line to be buried under the lake, sending electricity 117 kilometres back and forth between Nanticoke, Ontario, and Erie County in Pennsylvania.

“It couldn’t have come at a better time,” says Jatin Nathwani, executive director of the Waterloo Institute for Sustainable Energy. “It fits in very well with Ontario’s climate change policies, national climate aspirations, and the ability to trade our low-carbon electricity into the U.S. market.”

The approval came just before the Ontario Society of Professional Engineers announced that the province had wasted 7.6 terawatt-hours of clean energy last year — a 58 per cent increase over the year before. “The power was not needed in Ontario, and could not be exported, so it was dumped,” said Paul Acchione, energy expert and former president of the OSPE.

Since Ontario wants to offload its excess capacity, Nathwani says, the connector will at first mostly carry electricity south. But that could change over the long life of the transmission line.