Toward a national grid 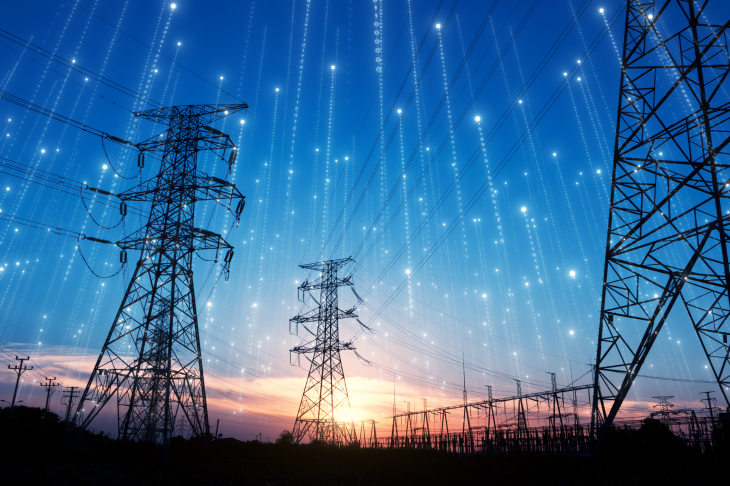 There are compelling benefits to increasing the interprovincial flows of electricity, but realizing them will require more than planning an energy corridor or simply establishing the physical infrastructure of a national grid.

Some benefits are widely known, such as the potential for making better use of renewable hydroelectric resources in provinces such as British Columbia, Manitoba, Quebec and Newfoundland and Labrador. But less widely understood is that these provinces can also benefit from the greater certainty of thermal generation – coal, gas and nuclear power – that dominates the electricity systems in the other provinces.

Renewables are inherently weather and climate dependent, and their production costs are dominated by their initial capital cost to cover worst-case conditions. In contrast, fossil fueled generators are dependent on, and have costs that are dominated by, their fuel supply. Nuclear power combines the best of both worlds – the dependability of a thermal generator but a cost structure and emissions profile of a renewable generator.

An electricity system that combines many sources of generation across provincial boundaries can take advantage of this diversity among generating resources both to optimize hour-by-hour production costs within emissions limits and to reduce long-term investment costs by more efficiently combining the benefits of unpredictable renewable with reliable thermal supplies.

Unlike most countries, whose electricity systems principally developed along integrated national lines, Canada has self-contained provincial electricity siloes. Perversely, this is largely because Canada has such a bounty of energy resources that, historically, most provinces were able to be self-sufficient during the formative years of electrification in the last century. Electricity self-sufficiency is still official provincial policy in British Columbia and the de facto policy of most others.

That instinct has been reinforced by government ownership of electric utilities. Alberta, Nova Scotia and Prince Edward Island are the main exceptions. This matters because private sector utilities pay corporate taxes and do not incur public debt – which benefits taxpayers by both increasing government revenues and reducing government borrowing costs compared to  government-owned utilities. It also matters because government ownership creates a commercial self-interest that biases a government’s objectivity in setting economically and environmentally sustainable energy policy.

The differing patterns of ownership and electricity resources between provinces results in differing value propositions, which is the threshold issue that must be resolved before any meaningful progress can be made toward a national grid.