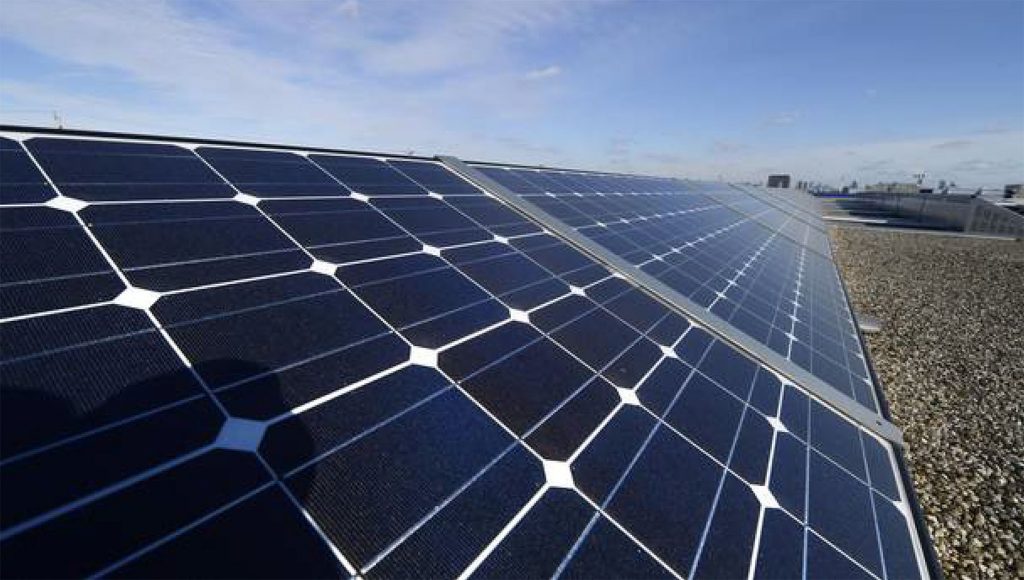 Written By: The Globe and Mail
Jatin Nathwani, Contributor

The argument for effective action on climate change is as compelling as it has ever been, and yet tangible results from the COP21 climate change conference in Paris in December may prove elusive.

Two treaties (the United Nations Framework Convention on Climate Change and the Kyoto Protocol) and more than two decades of climate diplomacy have consumed an enormous amount of political goodwill, but it appears that this attempt may well fall short of the goal of a binding treaty.

The policy narrative for the climate change threat, primarily framed as “treaties, targets and timelines,” is a T-cubed curse. It runs up against the unsavoury calculus of domestic politics without any serious consideration of cost and the national capacity for delivering change. For example, the coup de grâce delivered by U.S. President Barack Obama to the Keystone XL pipeline project rankles many in the oil-and-gas sector, who see it as a disingenuous prop in light of continuously increasing U.S. production of coal, oil and gas.

Keystone XL’s rejection ought to unshackle us from the dominant view that rapid extraction of fossil fuels is the only pathway to prosperity. Some deep soul searching and a sharp examination of what underpins our energy policy debates are required to create an energy future for Canada along roads less travelled.

If we can envision a new architecture for Canadian energy policy built on the need to tackle climate change, these three pillars may offer some insight and support.

First, tackling the climate-change problem will require a massive shift in our energy supply mix, to be achieved by the end of this century. This will remain an intergenerational challenge and a burden to be addressed through national commitment and broad social consensus. Current global primary energy demand is met by 85 per cent fossil fuels (coal, oil and gas) and 15 per cent non-carbon sources (hydro, nuclear, bioenergy, wind and solar). At the end of the century, a flip has to be achieved, with the share of fossil fuels at 15 per cent or so. This will be a nearHerculean task, but necessary and achievable.

One quick answer heard all too often is that we must put a price on carbon. Yes and no. In and of itself, this will not be sufficient, unless there is a robust framework for a “cap and invest” strategy that relies on carrots rather than sticks to be effective in the long term.

Second, we have to exploit Canada’s fossil-fuel resources to yield the highest long-term economic value. Think of fossil fuels in the ground as a resource feedstock – to be extracted at a measured pace – to deliver deeper and more substantial benefits to Canada, rather than the fastest path to the wheels of an SUV. Whether it’s enhanced refining capacity or upgraded products along the value chain, more value would be added than a pipeline of crude going south.

Third, and most important, we have to foster electrification on a very large scale. This is a key vector for economic prosperity, consistent with mega global trends toward intense urbanization. Smart grids and energy networks, homes connected to the grid as producers, not just consumers, of energy, and cities and communities linked through breakthroughs in information and communication technologies offer great promise and potential. Canada has the technological and scientific capacity to go from the transportation of fossil fuels to the movement of electrons based on sources of energy such as hydro, nuclear, enhanced geothermal, large-scale wind and solar, with storage and bioenergy. Is this a pipe dream? No.

Consider but one example – enhanced geothermal energy, extracted as an energy source from the Earth’s mantle, five to seven kilometres down. Over the past century, the oil-and-gas sector has acquired an unparalleled technological capacity to drill, explore and bring carbon energy to market profitably. The sector has extensive knowledge of geology; it has always found ways to reduce cost and risk, and operate a massive, seamless supply chain from one end of the planet to the other.

The strength of the industry’s geotechnical expertise can be turned into a bonanza without any drastic change to the essential business model by maintaining the financial incentives and tax credits for the risk associated with exploration and drilling activities. Is it too much to ask the same sector to turn its gaze to extracting heat energy, rather than carbon energy, on a global scale? And to turn it into electricity?

Drastic reductions to carbon emissions should now be framed in a positive light, as an opportunity. The oil-and-gas sector has the capacity to deliver clean energy as heat and electricity rather than carbon. Additionally, a suite of solutions fostered by innovation will be necessary to achieve decarbonization of the energy economy. Enhanced geothermal is but one example of a ubiquitous resource that can drive all the electric vehicles one can imagine. To turn the Keystone XL disappointment into a positive vision for Canada is now the industry’s task.