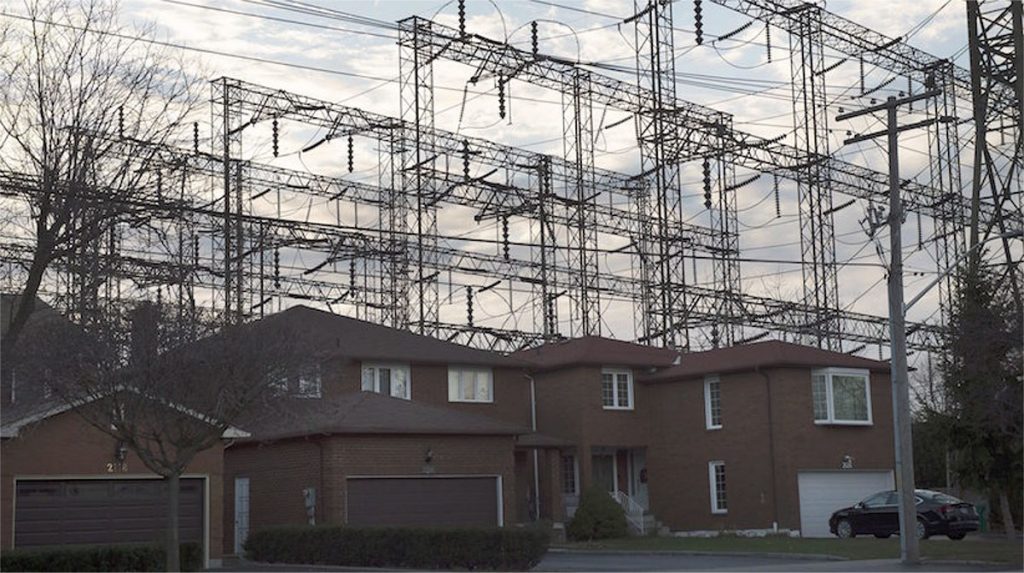 Ontario’s costly system of generating and delivering electricity to customers is riddled with mismanagement and questionable decision­making, as evidenced by this week’s scathing report by the province’s auditor general. But it’s not quite the unmitigated disaster some have made it out to be.

While the headline numbers in Bonnie Lysyk’s report are indeed shocking—between 2006 and 2014 Ontario consumers and small businesses made $37 billion in “excess payments” to electricity generators above the market price for electricity, the report said—experts say it’s misleading to imply consumers didn’t receive anything in return.

Jatin Nathwani, a professor at the University of Waterloo who has sat on several public energy boards, says the $37 billion figure reflects the cost of building new generation capacity in the province, as well as engaging in various conservation and pollution­reduction strategies—none of which is reflected in the “spot” or market price for electricity. “We all demand and want electricity services when we require it,” he says, adding that as much as $28 billion to $30 billion in extra fees charged to consumers over the past decade can probably be justified as necessary investments. “Let’s not say everything is evil and bad. We’ve spent an enormous amount of money to build up the system we have.”

It’s easy to forget, Nathwani adds, that Ontario was in crisis mode back in the early 2000s as it grappled with aging infrastructure and a lack of sufficient generating capacity. The massive blackout that plunged the entire province into the dark, along with parts of the northeastern U.S., on Aug. 14, 2003, only served to underline the precarious state of Ontario’s power supply in many people’s minds. At the same time, Ontario had made a commitment to phase­out its coal­fired generating plants, which in 2003 accounted for a quarter of generating capacity, because of pollution concerns. “You don’t shut down 800 or 900 megawatts of base­load capacity and not pay a price for it,” says Nathwani. “We were in a very tight situation.”

With few companies willing to invest billions in new power generation, the province opted to move away from its earlier vision of a free energy market and instead offer stable, long­term contracts to all types of electricity producers, creating a“hybrid” system in the process. That’s why Ontario consumers see both an hourly market price for electricity on their bills plus a Global Adjustment fee, which is used to cover the cost of those contracts as well as energy conservation programs. Yet, while the approach delivered an ample supply of juice —too much of it, in fact—it effectively divorced electricity prices from the normal economic laws of supply and demand. The price paid for electricity by Ontario consumers, including the Global Adjustment fee, soared 70 per cent, from 5.32 cents per kilowatt­hour to 9.06 cents, between 2006 and 2014, according to the auditor general’s report. That’s despite a slump in electricity usage in the wake of the 2009 recession as thousands of factories across the province went idle.

Of course, just because Ontario needed to build new generating capacity doesn’t mean it opted for the most reliable and cost­effective solutions. An oft­cited factor behind the rising costs is Ontario’s decision to make the province a renewable energy leader through the 2009 Green Energy Act. The auditor general estimates Ontario consumers paid an estimated $9.2 billion more than necessary because of 20­year contracts offered to producers of wind and solar power at prices as much as triple the market rate—despite the fact that these sources of power of not nearly as dependable as, say, gas­fired power plants. While proponents cited the need to stimulate a nascent market, the report notes the rates Ontario currently pays for renewable energy remain considerably higher than in other jurisdictions trying to move away from fossil fuels. Energy Minister Bob Chiarelli, has responded by indicating the province will announce a new, more competitive process for renewable energy projects next year that will bring costs down.

As if to add insult to injury, many contracts require the province to purchase electricity from producers whether it’s needed or not. And since Ontario has little capacity to store excess power, it now finds itself in bizarre situation of having to pay generators hundreds of millions to reduce production and billions more to export power at below­market prices. “There were almost 2,000 hours in which the hourly Ontario electricity market price was negative and Ontario paid other exporters a net total of $32.6 million to take our power,” the auditor general’s report said.

Finally, and perhaps most damningly, the auditor general essentially accused the province of playing politics with a key industrial sector when it should have been making detailed technical plans and carefully reviewing their cost­effectiveness. Instead, the government issued 93 ministerial directives between 2004 and 2014, often going against the advice of its own people. The result? A “broken” planning process and plenty of questionable decisions—like the transformation of a Thunder Bay coal plant into a biomass facility that produces electricity 25 times more expensive than similar plants in the province. “The AG explains in painful detail how the government ignored its own experts on big­ticket items,” wrote energy consultant Tom Adams on his blog. “The pattern of negligently ignoring cost saving advice is so pervasive there’s no way to avoid the conclusion that the government simply does not care about costs to consumers.”