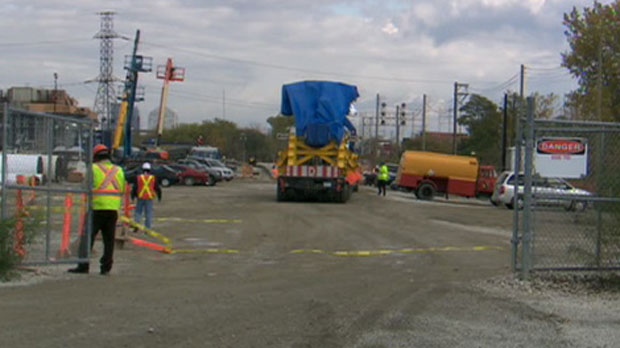 Cancellation costs could have paid for five recent hospital projects

Decisions to relocate two Ontario electricity generating stations from the Toronto suburbs of Mississauga and Oakville to locations further afield in Sarnia and Lennox were driven by partisan political attempts to win at the polls. The relocations have a cost, however.

The exact costs are unknown, mainly because the provincial government has released only limited amounts of information, despite the highly publicized production of 56,000 pages of documents. The documents cover a period of time prior to the end of 2011, while the deals to relocate the plants were finalized in 2012. With the Ontario legislature prorogued, there are no legal channels to force publication of the final numbers.

The government has announced a $40-million “cost to taxpayers” for relocating the TransCanada Energy (TCE) plant from Oakville to Lennox and a “total cost” of $180-million for relocating the Eastern Power (EP) Mississauga plant to Sarnia. The credibility of these figures was first undermined by the discovery of an additional $10-million paid to EP related to a 1998 dispute over a different power plant contract. The long settlement delay indicates that the unannounced $10-million was negotiated as part of the current plant relocation agreement, bringing the total Mississauga cost to $190-million.

The nuanced distinction between taxpayer and ratepayer, however, raises credibility questions. While taxpayers and ratepayers share differently in bearing costs, they are the same individuals or companies. In the present context it is reasonable to ignore the distinction and talk instead about “public” costs. Given the government’s precision in identifying only “taxpayer” costs with respect to Oakville, electricity cognoscenti concluded that all the costs to be paid by ratepayers via the Ontario Power Authority (OPA) and Hydro One are additional and had not been made public.