Ontario needs to level the playing field of its electricity prices 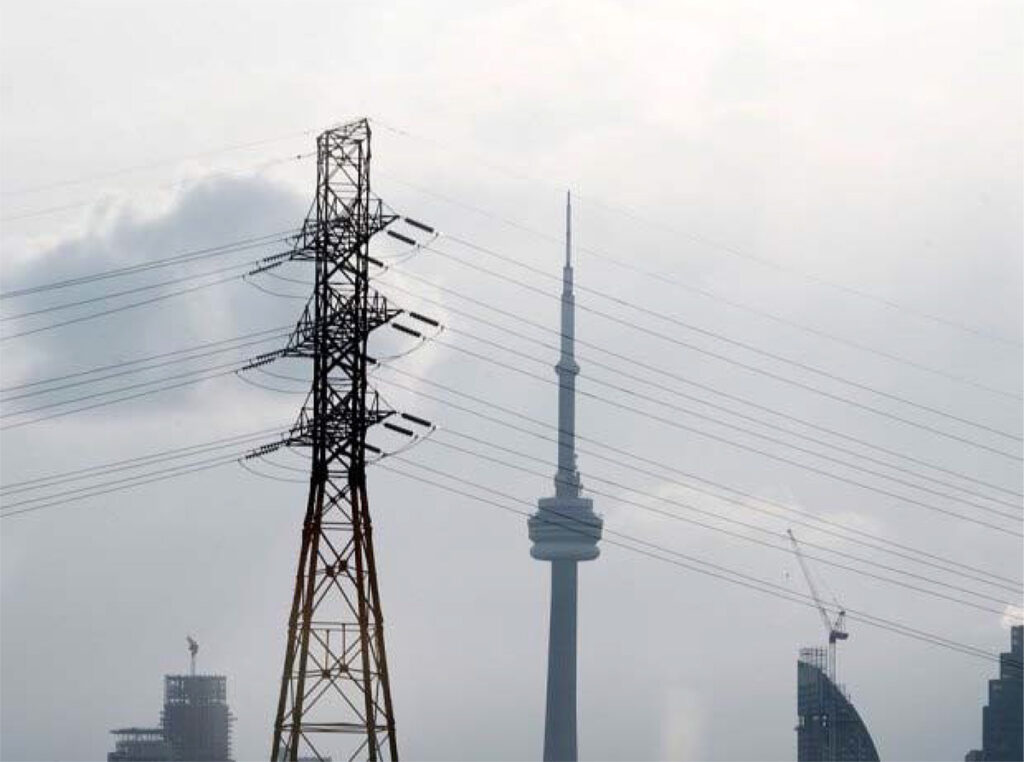 In New York markets, as much as 80 per cent of the electricity trades in the day-ahead market

Ontario electricity consumers pay more for their own electricity than consumers in adjacent states who import it. The difference is as much as $60 per megawatt-hour – the amount of electricity used monthly in a typical household.

An unwritten agreement among the markets requires electricity exports at the prevailing hourly price which results in Ontario subsidizing its neighbours. Ontario’s electricity market is significantly different than any of its neighbour’s. Its pricing is also different, particularly the

But that’s not the whole answer. In addition to an hourly energy market, Ontario needs a “day-ahead” market like its neighbours. Without a day-ahead market Ontario prices and those in New York or the U.S. Midwest, Ontario’s main export customers, will continue to be based on different foundations.

New York and the U.S. Midwest operate both hourly and day-ahead electricity markets. Day-ahead markets allow generators to sell their expected output for a block of hours, a day or so ahead of the actual delivery hour, which gives generators a firm price and a firm production schedule.

Generators come in many shapes and sizes and “baseload” generators are those that need several hours to warm up prior to commencing deliveries, or have limited capacity to ramp up or down on short notice. These baseload units will generally commit most or all of their expected output in a day-ahead market. For quicker starting and faster responding generators, the hourly market provides opportunities to sell electricity at the higher hourly prices.

In the New York and Midwest markets as much as 70 to 80 per cent of the electricity bought and sold every day trades in the dayahead market and is generated by baseload nuclear, coal-fired, large hydro and high efficiency natural-gas-fired combined-cycle generating units. The electricity bought and sold in the hourly market is for the most part generated by intermittent wind-generating units and natural gas peaking capacity.

The price in all types of electricity markets is set by the price offered by the last quantity of electricity accepted by the market operator for delivery. This is a key point because in the Ontario hourly market the last offer accepted in many hours is from a baseload nuclear generating unit.

Historical pricing data confirms the mismatch between markets. In 2013, prices in the Ontario hourly market were on average $9 US/MWh lower than prices in the New York hourly market and in 2014 the gap grew to $12 US/MWh. Over the past 10 years the annual quantity of exports from Ontario has trended upward while imports have consistently declined.

Greg Baden, formerly a vice-president at Shell, is an energy consultant and author of the CCRE Commentary, Apples to Apples – Fixing Ontario’s Electricity Price Mismatch.