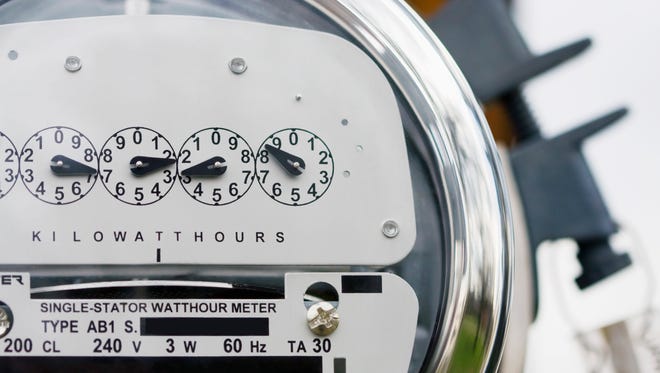 Re In Ontario, Electricity Bills Are Reason To Weep (Sept. 12): Konrad Yakabuski has accurately described the mess Ontario’s electricity sector is in and the ever‐higher prices that result. Like Toronto‐transit planning, the root problem is short‐term political involvement in long‐lived essential infrastructure.

To bring down the cost of renewable energy, all contracts with generators should be competitively tendered. They once were, but the 2009 Green Energy Act (GEA) removed that requirement and triggered today’s simultaneous excess in supply and prices.

Political influence can be tamed by going back to pre‐GEA arrangements where the Ontario Power Authority prepared plans and the Ontario Energy Board (OEB) approved them.

Since their decisions can be appealed to the courts, the OEB exercises a rigour and discipline that governments don’t need.