How Alberta can hurt B.C.’s anti-pipeline NDP with a painful electric shock 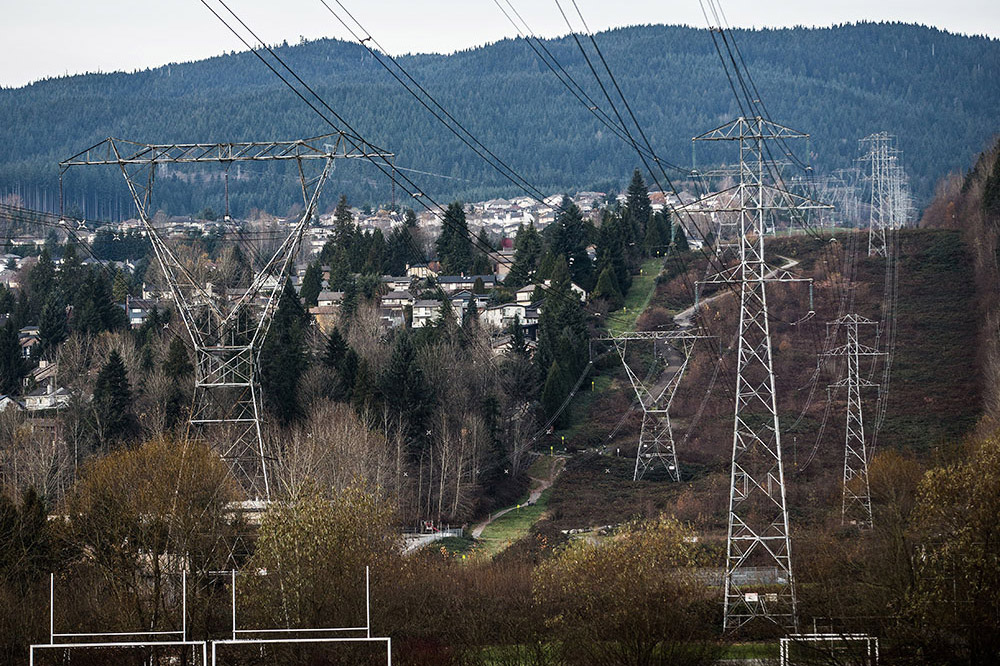 Alberta’s need to gain leverage in the pipeline war could result in moves that will either impoverish BC Hydro or hike power prices in the province.

Alberta’s suspension of talks on electricity purchases from B.C. — a response to B.C.’s threat to limit the volume of diluted bitumen Alberta may ship through the Kinder Morgan pipeline running to the West Coast — could inflict more pain on B.C.’s electricity users than may be obvious.

Continue Reading the full article on the Financial Post