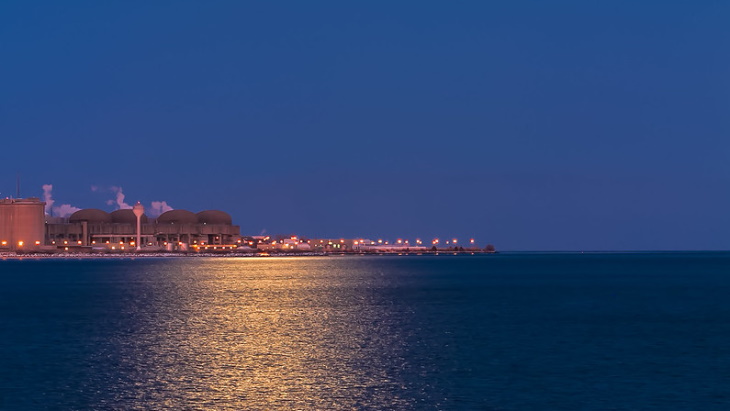 Ontario faces an electricity supply shortage and reliability risks in the next four to eight years and will not meet net-zero objectives without building new low-emission, nuclear generation starting as soon as possible, according to a report released yesterday by the Power Workers’ Union (PWU). The capacity needed to fill the expected supply gap will be equivalent to doubling the province’s planned nuclear fleet in eight years.

The planned closure of the Pickering nuclear power plant in 2025 and the increase in demand from electrification of the economy are the drivers behind a capacity gap in 2030 of at least 3.6 GW which could widen to as much as 9.5 GW, Electrification Pathways for Ontario to Reduce Emissions, finds. Ontario’s Independent Electricity System Operator (IESO) has since 2013 been forecasting a significant gap in the province’s electricity supply due the closure of Pickering, but has been underestimating the impact of electrification, the report says.

In addition, the electrification of buildings, transport and industry sectors that will be needed to achieve goals of net-zero emissions by 2050 that being set by the federal government and civil society will see the province’s electricity demand increase by at least 130% over current planning forecasts, and potentially by over 190%. Leveraging electricity, natural gas and hydrogen synergies can reduce supply needs, but 55 GW of new electricity capacity will still be needed by 2050 – four times Ontario’s current nuclear and hydro assets – the report finds.

These findings underscore the urgent need for a paradigm shift in Ontario’s electricity planning and procurement process, the authors say, adding that immediate action is needed both to mitigate the system reliability risks and enable the significant societal benefits needed to pursue net-zero objectives. Planning for procurement to replace Pickering’s capacity must begin as soon as possible.

“This report clearly shows that Ontario cannot sustain the low-carbon status of its hydro and nuclear-based electricity system, decarbonise its economy and meet its carbon reduction targets without new nuclear. Most disturbing is the fact that we are already well behind and needed to start planning for this capacity yesterday,” he said.

The six operating Candu reactors at Ontario Power Generation’s Pickering plant have been kept in operation to provide baseload electricity during the refurbishment of units at the Darlington and Bruce plants. Currently, the company plans to shut down Pickering units 1 and 4 in 2024 and units 5 to 8 in 2025.

Electrification Pathways for Ontario to Reduce Emissions was prepared by Canadian business strategy consultants Strategic Policy Economics, and was substantially funded by the PWU.