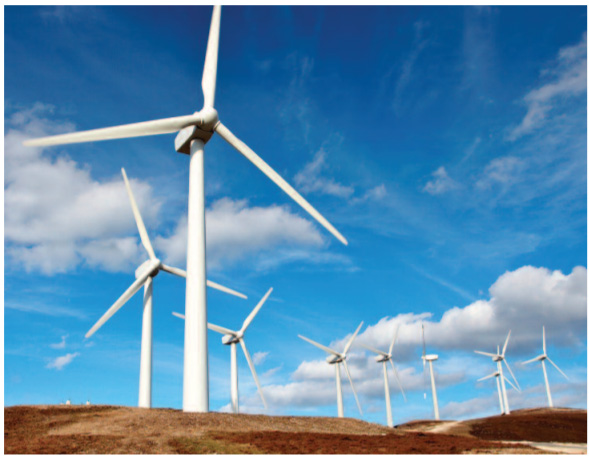 The goals of energy security and substantial reduction of GHGs on a continent-wide scale are achievable through enhanced electricity trade utilizing Canada’s low carbon electricity advantage and significant reductions in fossil fuel use (primarily coal) in the North American energy system. A ten to twenty-fold increase in clean electricity trade from current levels of about $2 billion per year would be required to deliver on such lofty goals, but the transition can be achieved over the next 30-50 years through development of the necessary transmission infrastructure.

Major expansion of electricity trade between the US and Canada, buttressed by interconnections and transmission links acting as “regional hubs” between provinces and neighbouring states is part of the plan to meet the goals. Trade—as opposed to regulations and targets—is a powerful arbiter of mutual benefit and perhaps a more promising pathway to a lower carbon energy future for North America.

Lined up against a vision of expanded electricity trade are a number of formidable forces. The weight of history is one; geography, long distances and large investment costs are others; but the most difficult aspect is the political calculus of the day that conspires against a long view of an energy trade strategy searching to realize the fullest potential of clean electricity from Canada. The paradigm of “province wide self-sufficiency” dominates the public discourse and is prevalent in regulatory and system planning decisions. Support for expansion of electricity generation and transmission facilities – on a vastly increased scale – as part of a deliberate national “export driven” strategy is either limited or all too often met with derision or outright hostility.

Twinning Canada’s electricity trade strategy with climate change goals – through high value electricity production and transmission – has the potential to deliver economic prosperity with a much lower national carbon footprint. Whether a “shadow” price on carbon emerges through regulations, an effective cap-and trade-regime or a tax, the Canada’s Low Carbon Electricity Advantage: Unlocking the Potential of Inter-Regional Trade JatinNathwani 6 economic rationale for specific investments will pivot on a price that internalizes the economic cost of emissions. Currently, the lack of a high enough price signal for carbon emissions, combined with expectations that low natural gas prices will prevail, presents barriers to investment decisions for an alternate future. Beyond pricing of carbon, strong policies and commitments to incent investments in transmission and interconnections may be necessary to pave the way for enhanced trade.

A dramatic shift in thinking and support for a national energy strategy is required that has, at its fulcrum, large-scale cross border inter-regional trade in electricity. The national strategic opportunity is for Canada’s low carbon electricity advantage to become fully integrated with energy trade and climate change policies of Canada and the US synchronized for mutual benefit.