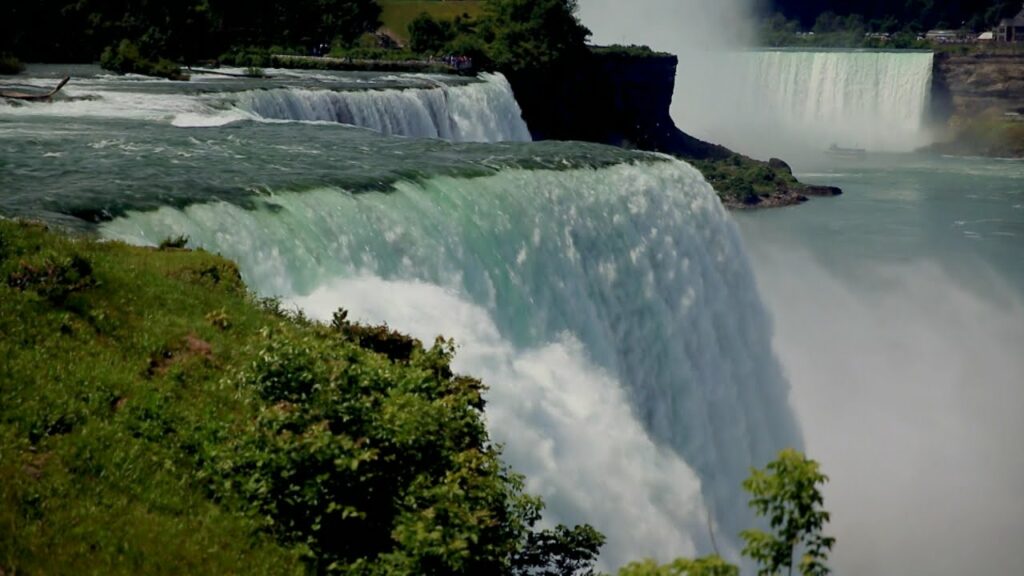 The election is the right time to argue why expansion of inter-regional trade in electricity makes eminent sense.

A powerful argument exists for Canada to play a pivotal role in reducing the carbon burden of the North American economy through enhanced electricity trade. And yet, before you can count to three, paralysis settles in.

Witness the Prime Minister’s promise to provide loan guarantees for financing the Lower Churchill hydro project in Newfoundland and Labrador. It incurred the usual wrath at the hands of Bloc Québécois Leader Gilles Duceppe who dismissed it as an egregious transfer of funds with a rejoinder: Why not Quebec? Subsequently, Quebec Premier Jean Charest and the entire Quebec National Assembly re-affirmed the grievance by adding yet another argument that lowering of financing costs to the project would distort electricity markets. If only we could douse this with a bucket of cold reason and a grain of enlightened self interest, there may be the basis for a productive dialogue.

The Quebec response, borne out of anger and deep historical animosity is unfortunate but predictable.

Elsewhere, the reaction to the loan guarantee was dismissed as crass electoral politics. Cynicism can be a poor companion to historical grievance, but we shouldn’t let this pass. The election is the right time to argue why expansion of inter-regional trade in electricity makes eminent sense.