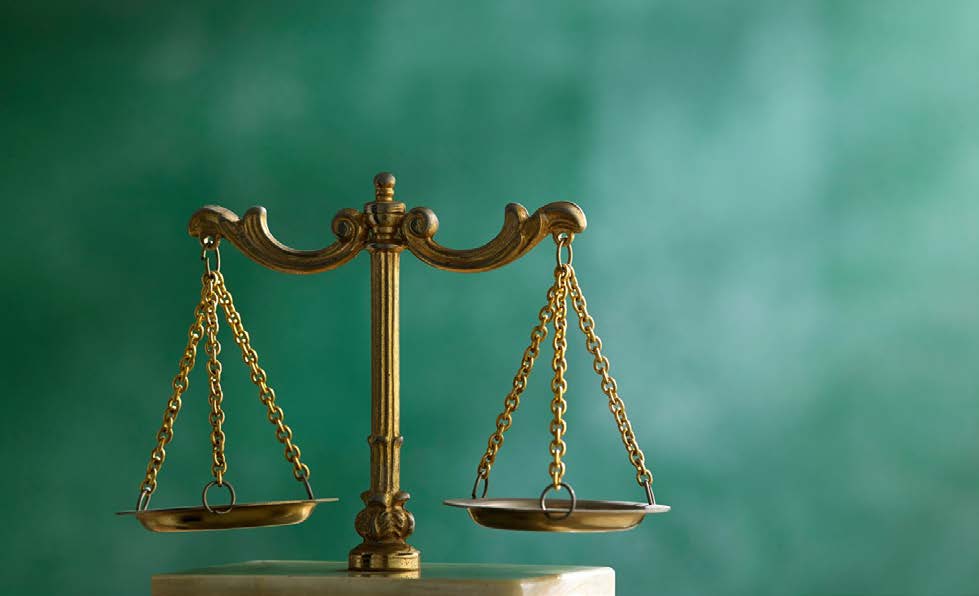 By Guy Holburn and Karen Taylor

The independence of energy regulators is a hot topic. How regulators do their jobs, the facts they must consider, and what they have the power to decide versus recommend have become flashpoints, as evidenced by the controversies surrounding a number of major energy and infrastructure projects across the country. To many Canadians, the job of one regulator appears to be similar to that of another – to objectively evaluate and decide projects and proposals based on facts, regulatory practice, legislated mandates, and other statements of government policy. We often assume that regulators are independent, and that regulatory decisions and processes are more than just a “rubber stamp”. But what is “independence”?

What is regulatory independence?

The OECD describes regulatory independence as “protection from attempts to exercise undue control, curtail the roles and responsibilities of the regulator or intervene in exclusive areas of responsibility for the regulator”1, such that regulators are guarded “against some form of undue influence that seeks to change their behaviour and the outcomes of their regulatory decisions or activities”2. Notably, the OECD does not distinguish between exogenous and endogenous influences – undue influence from government and stakeholders external to the regulator and those who seek to inappropriately influence regulatory decision-making from within. The OECD has distilled “five essential dimensions that determine a regulator’s de facto independence: role clarity, transparency and accountability, financial independence, independence of leadership, and staff behaviour and culture of independence”3. It has also identified seven key best practice principles for regulatory policy and the governance of regulators to support or enable an independent regulator: role clarity, preventing undue influence and maintaining trust, decision making and governing body for independent regulators, accountability and transparency, engagement, funding, and performance and evaluation4.

Karen Taylor recently used these OECD guidelines to conduct a cross-Canada jurisdictional review of the governance structure of energy regulators, particularly with respect to the regulation of electricity. The jurisdictional analysis illustrates that independence is a much more complex and nuanced attribute than is commonly assumed – and some regulators are structurally more independent from government than others. There are several initial observations that arise from the jurisdictional analysis.

First, regulators are established by legislation, and the legislative process reflects political decisions relating to whether a regulator is needed to protect the public interest and/or to achieve policy goals, and how much intervention is required, such that the legislative response is proportionate to the identified need. The process is informed by a variety of factors: the importance or role of the energy sector in the provincial/territorial/federal economy; whether private or public capital are used and whether public funds are guaranteed by the Crown; industry structure – vertically integrated monopoly or functionally and organizationally unbundled; interactions with other jurisdictions and the extraterritorial reach of energy policies from key trading or export markets; the cost of power; technological complexity; and the rate of technological change. The estimated cost of regulation may also be compared to the economic benefits, both qualitative and quantitative.

Even where government conducts public consultations on how much regulatory intervention is warranted, it is rarely the case that the entire political process is fully visible to the public. What we do see is the net result of that political discussion about proportionality. For example, the statutory framework of the Northwest Territories Public Utilities Board was used as a basis for the Utility Rates Review Council Act of Nunavut and there is a large distinction in the two regulator’s mandates. The Northwest Territories Public Utilities Board decides matters in its jurisdiction, whereas the Nunavut Utility Rates Review Council recommends.

Second, regardless of the governance structure enacted, regulators are always subject to sovereign risk – the risk that the next elected government, or indeed even the current government, fundamentally alters electricity policy and the authorities delegated to the regulator. Regulatory independence is not constitutionally protected, and no governance structure is immutable. Even in a stable legislative environment, regulatory independence appropriately varies across a spectrum, depending on the issue under consideration. Federal Bill C-69 is a recent example of sovereign risk due to the extensive changes made to the governance structure of the federal energy regulator, the revisions to the regulator’s mandate, the powers reserved for federal Cabinet, and how the regulator interacts and shares oversight and review responsibilities with other agencies.

Third, the jurisdictional review captures the governance structure of regulatory institutions at a point in time. It does not comprehensively track changes to governing statutes over time or the essence of directives, Orders in Council, and other binding statements of government policy made outside of a formal legislative process. It does indicate, however, under headings “Directive Authority or Equivalent” and “Decide or Recommend”, whether governments have retained the power to limit regulatory discretion and, in a few cases, how often these powers have been used. In general, when these tools are used, the nature of regulatory independence is reduced from what was intended at the time the governing statute was enacted and proclaimed. There is considerable variation among provinces: In Newfoundland and Labrador, for instance, the government can direct the Board of Commissioners of Public Utilities on decisions about rate structures, utility debt-equity ratio, and the financial rate of return, whereas in Ontario directive authorities generally relate to government policy initiatives, such as conservation and demand management, smart metering, smart grid, distribution system connections, transmission and distribution systems, and gas marketers and electricity retailers.

Fourth, the survey names each regulator’s governing statute(s), for example the Ontario Energy Board Act, 1998 and the Ontario Statutory Power Procedures Act, but does not fully describe the processes the regulator can use to resolve the disputes brought before it. The regulators in the jurisdictional survey generally engage in some form of adjudication. Adjudication can be described as:

Most of the statutory frameworks reflect key principles or rules for conducting hearings to ensure that all parties to an issue are treated fairly – the rules of natural justice or procedural fairness6. In general, there are two essential principles: (i) the right to be heard; and (ii) the right to an impartial decision maker. There are a further 11 requirements that follow therefrom. The requirement (to):

These principles, as modified by the governing statute(s) of each regulator, combined with the use of merit-based candidacy requirements for the selection of commissioners/members of regulatory tribunals, help ensure the integrity of and confidence in the regulatory regime, such that regulatory outcomes are accepted by the public.

Finally, the jurisdictional review attempts to outline what regulators decide versus recommend, in order to create a more accurate sense of actual regulatory independence and accountability for outcomes. In Saskatchewan, for example, the Rate Review Panel makes recommendations on rate applications to the relevant Minister, while in Nova Scotia, the Utility and Review Board makes the final determination on rates.

In closing, why independence matters is perhaps best stated (again) by the OECD – “…regulators need to make and implement impartial, objective and evidence-based decisions that will inspire trust in public institutions and encourage investment”8

Disclaimer: The opinions expressed in this publication are those of the author and do not represent the views of the CCRE.