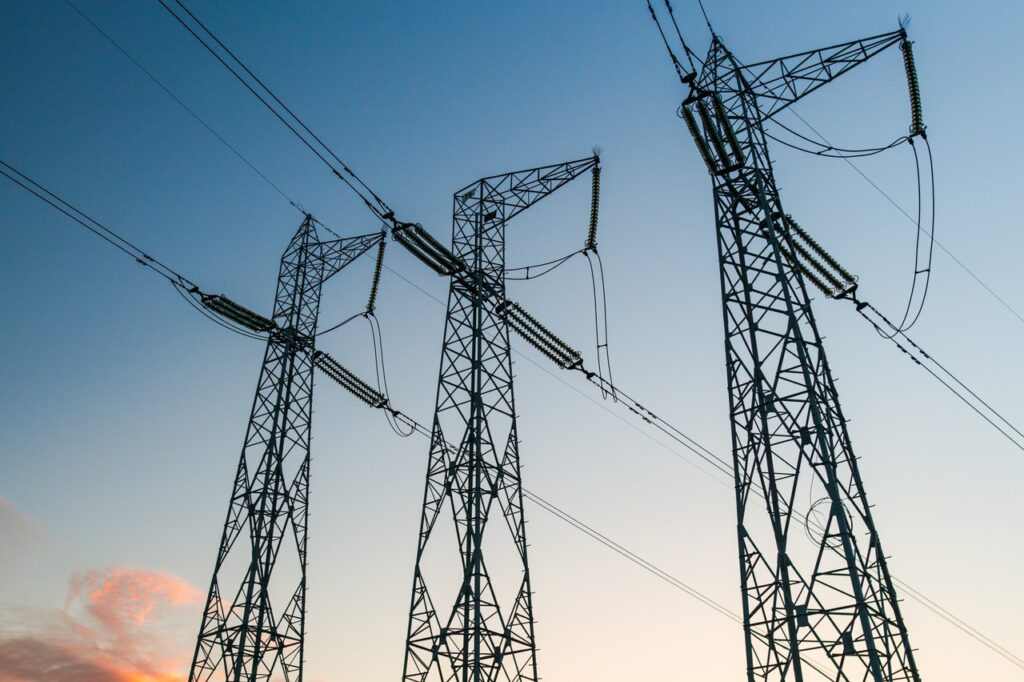 The Keystone pipeline debate is sucking all the oxygen out of a legitimate North American discussion on energy. Notwithstanding the concern opponents of the pipeline are expressing, the real culprit in the emissions that are at the core of climate change is coal — and it is getting a free pass. The caricature of Canada’s oil sands as the carbon devil incarnate misses the fact that emissions of greenhouse gases (GHGs) from dominant coal generation in the US electricity mix wear the ugliest mask.

Fortunately there is another route to energy security that will reduce GHGs on a continent-wide scale: dialling in Canada’s vast sources of clean electricity. Enhanced electricity trade built on Canada’s low-carbon electricity could push fossil fuels (primarily coal) out of the North American energy system. Doing this would require a major expansion of the trade in electricity between the US and Canada. It would have to be buttressed by interconnections and transmission links acting as regional hubs between provinces and neighbouring states. As the primary instrument of public policy, trade — as opposed to regulations and emissions targets — is a more promising pathway to a lower-carbon energy future for North America.

Carbon-free electricity from Canada as a replacement for coal generation in the US would be a partial but effective response to US Ambassador David Jacobson’s warning that Canada must demonstrate a commitment to GHG reductions if it hopes to see a positive decision from the Obama administration on Keystone. While the tighter regulations on emissions proposed by the federal government are a good step in their own right, they may not be sufficient to dampen the political potency of the opposition to the pipeline. In the search for policy solutions with a continental impact, the US and Canada should shift the discussion to what else Canada has to offer. That would mean more baskets on the table, with differentcoloured eggs.