Alberta did it right 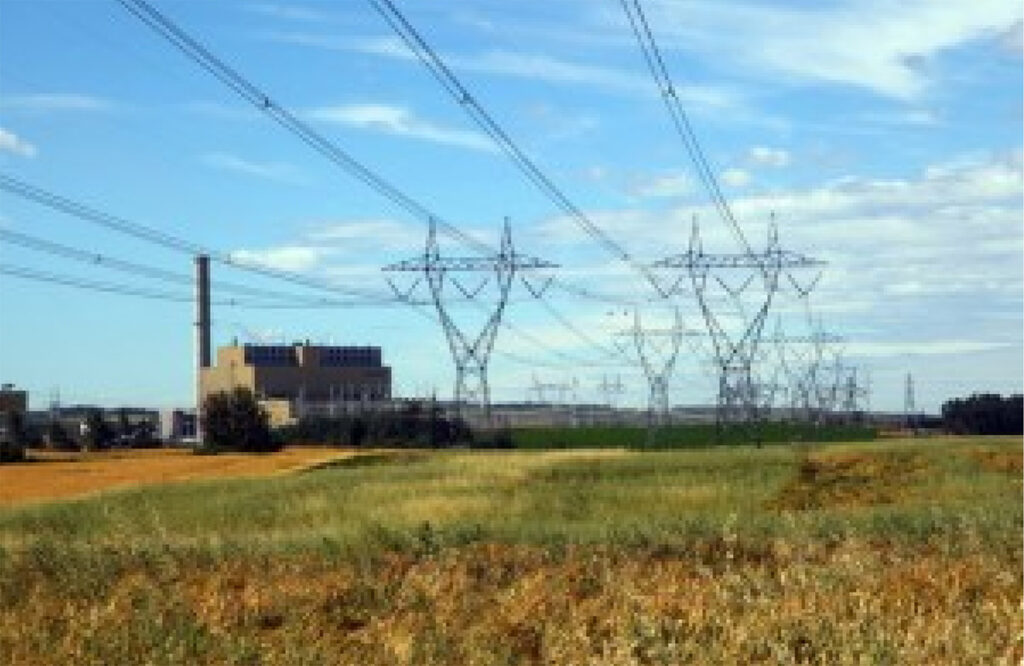 Beyond Premier Dalton McGuinty’s resignation and the partisan jousting that puts the public cost of relocating two Ontario generating stations as high as $1.4-billion lies both irony and a serious systemic problem. The irony: the Ontario government shot itself in the foot due to an election campaign decision involving contracts that only existed due to similarly poor marksmanship of a previous government preparing for an earlier election campaign.

That was when Premier Ernie Eves froze electricity prices, which destroyed investor confidence and led directly to looming electricity shortages in the summers of 2006-07. He lost the next election and resigned as party leader. A healthy investment climate was restored in 2004 by reducing the risk to generation owners through contracts that guaranteed their income for the next 20 years.

But reduced risk for investors implies higher risks for electricity consumers and the plant-relocation costs are the embodiment of those risks. At least they are because governments can make binding commercial decisions in the heat of election campaigns. And that is the systemic problem that Ontario has in its electricity sector. It is a governance problem.

“Governance problem” is a fancy way of saying that the chain of authority and accountability is poorly arranged between the government, its various specialist electricity sector agencies and the owners and operators of power system infrastructure.

Ontario’s governments have progressively dug themselves into holes of ever greater detail in the electricity sector and in so doing have neutered the ability of the sector’s agencies to contribute their skills to the public good.

Alberta’s electricity system provides a useful contrast. The Alberta governance structure has government set policy and assigns authority and responsibility for its implementation to expert agencies and investors working through the competitive marketplace. The results are impressive.